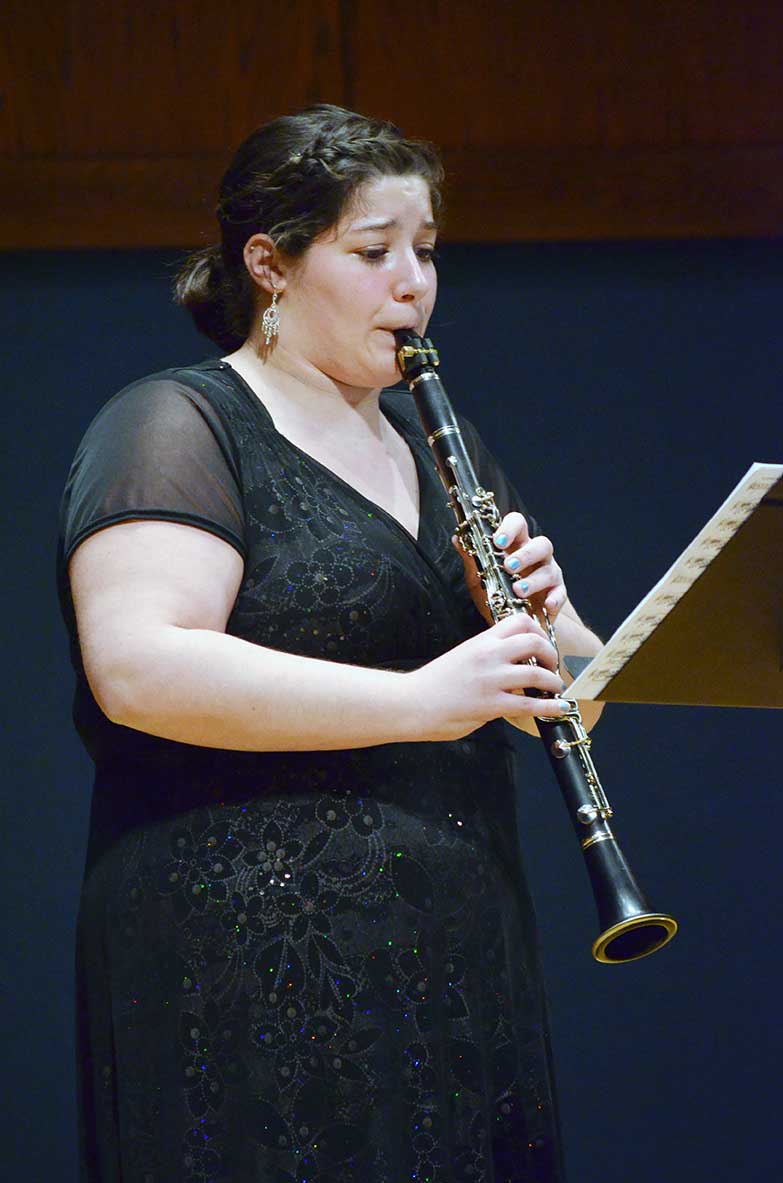 2018 is the centennial celebration for one of America’s greatest musicians, Leonard Bernstein. Bernstein was a performer, conductor, educator, and composer that changed the landscape of American music. He was one of the most accomplished conductors of his time and served as the Music Director for the New York Philharmonic, but also composed the most popular musical of the 20th century with his iconic West Side Story. This concert will feature music of Bernstein, including West Side Story, along with music of composers that had a special relationship with Bernstein. In 1983 Bernstein conducted a concert in Winston-Salem at the Stevens Center of UNCSA to commemorate the opening of the newly renovated facility. Bernstein is a musical giant that has wailed an enormous influence on all musicians that came after him. His music is full of vitality and rhythm, along with unforgettable melodies that have become part of our collective consciousness. We can’t wait to close the season with a bang as we all say Happy Birthday, Bernstein!